I started keeping a detailed spending diary on the 1st January this year. I wanted to firstly understand my spending habits and secondly try to control some of the emotional spending urges I have been feeling and acting on. Then I had a brain wave. How about I swop my spending diary with Faith Archer, of Much More With Less to compare and contrast our spending? What can we learn from each other and what advice can we share to maybe think differently about our budgets?

We have history of budgets and helping each other. Back in 2017 Faith was a guiding light with my extreme budgeting required for operation debt repayment. She went through my budget with a fine-tooth comb and suggested many ways to cut the costs. Ways that saved thousands in a year.

We have a similar life style, to make comparison fair. We are both self-employed, working from home. Both of us are in our 40’s with children, Faith’s children are the same age as Dylan and Josh and of course I have Jack my youngest.

I was expecting my spending diary to be vastly different from Faith’s. I was expecting us to spend far more than Faith, with me thinking that Faith would be more frugal. Indeed, she is careful with her money and strives to save wherever possible. But what I learnt, reassuringly, is that I am the same. My spending isn’t too far out of control. And we have similar priorities in spending life, namely our children.

There is a stark difference in the amount of debt we have versus Faith, namely we have a mortgage, car lease payments and credit card debt repayments and Faith has none of these. But we compare relatively similarly for the other spending areas.

Excluding the mortgage and car lease payments, we spend similar amounts per month on the regular bills. Both spending around £500 per month. What did stand out is that Faith council tax is, ouch, a lot more than ours, £100 more. And her mobile phone bills are tiny. The Archers have three mobiles in the household costing £19 per month. My mobile bill (which does include a second line sim card for my eldest) comes in at around £55 each month. And this is with my lifelong 30% discount as I used to work for EE! I suspect this is because I have the latest fancy mobile phone and Faith has SIM only deal for each phone. But still £19 for three phones, brilliant money saving.

Another big expense in our household that Faith doesn’t have are the car lease payments. Faith owns her car so just has petrol, parking and maintenance costs to cover of £166. We have lower petrol costs of £150 as we have hybrid cars, and we do a lot of miles (around 2000 per month). But we also have the lease payments for the cars which are £330 per month. This is excessive and we are looking into ways to reduce this cost, by maybe selling one of the cars.

The cost of children

This was a cost that has really surprised me as to how much we both do for our children in terms of after school clubs, sports, childcare and school dinners. My spend for January was £485. This included some big football payments, school trips, after school netball and dodgeball and some new school shoes. Again, Faith’s spend was very similar here at £580. Both us needing to replace school shoes. A significant chunk of the children’s spending for Faith was on school dinners. We do mostly packed lunches in our house. I struggle to justify the weekly cost of £26 for the boys when I know packed lunches costs much less.

This is a spend that Faith does so well on. In January she was working very hard to reduce her food spend and was a super star at picking up reduced price yellow sticker food. Her grocery bills cost just £195 versus my £440. A huge difference here. We spend around £100 every 10-12 days on a big shop at Aldi, but often find ourselves doing top up shops or treat shops in between at the Co-op. How does Faith spend so little? She cooks from scratch, does big shops from a list and as mentioned takes full advantage of reduced-price food and creates meals dependant on what she can pick up on the reduced aisle. We need to cut back on the impulse treat spends. 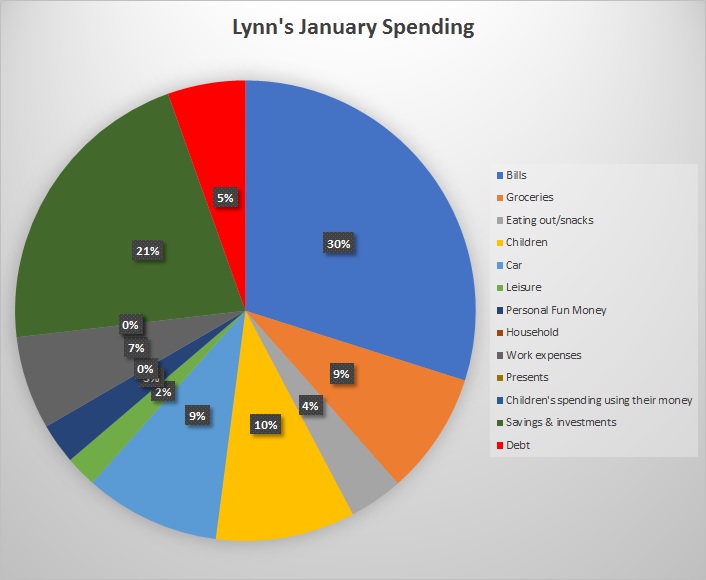 I tried very hard in January to cut back on eating out, we managed to have just two takeaways. What did shock me slightly was the amount I spend on coffee at £30 in a month, making our total eating out spend £190. Faith likewise spent around £150, we both had a few days out with the family to the theatre and cinema type trips. I was however shocked to see 4 ice-creams costing £18 at Wicked, I can imagine Faith baulking at that cost!

I did a sneaky look back at our eating out spend in December and November and realise that we normally spend a lot more money, at around £300 to £400. So, spending less than £200 felt good and maybe was the positive influence knowing that I would be sharing my spend with Faith at the end of the month.

We both had leisure spending money, or fun money as I like to put it. I separated mine into family fun and my fun. Although part of Faith’s leisure was a passport renewal, not fun but a necessary fee to pay. I would suggest to Faith that she gives herself some fun money. I set aside 5% of my month turnover as my fun money, I even set it aside in my Starling account goals in a fun money pot. This is money purely for my own enjoyment. January saw me buy some flowers, pay for my quarterly well being & spiritual subscription box and I bought one item of clothing (an Instagram post made me buy a sweatshirt in the sale!). 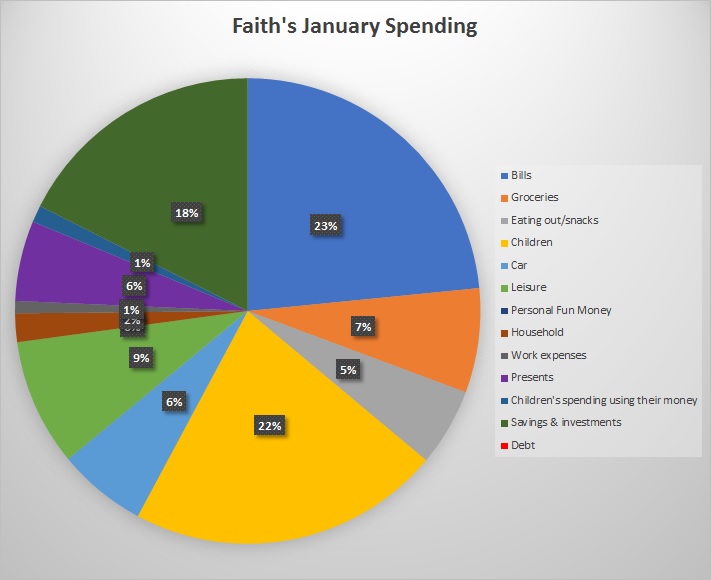 Other stand out differences

I pay at least £300 each month into debt repayments and save around £100, when Faith doesn’t have any debt so puts nearly £500 into savings/investments. We have talked extensively about accelerating my debt repayment to clear the debt, thus allowing a far greater amount of money to be invested or saved.

I also made a £1000 contribution to my pension fund for the first time in four years, read more about how I did it here.

We have a difference in opinion where I am splitting my efforts between debt repayment and saving/investing. I don’t feel comfortable putting all my money into debt repayments, particularly as its 0% interest. I am more excited and keener to build up my emergency fund at the same rate as debt repayment and putting money into my pension and investments. Saying this I did manage to pay off a £4,000 chunk of my debt in January, and the first person I told was Faith!

This was an invaluable exercise to carry out and I am so glad that we did it. Absolutely there are some learnings that I can take away. In particularly the stark different between my debt payments and Faith’s investments. Also, the spend on groceries is damned impressive.
But most of all it has made me feel like I am doing okay. My spending is under control and comparable to a friend who I respect for her money saving ways. I am absolutely going to carry on doing this spending diary and analysis every month.

Now go straight over to Faiths website and read her post about the spending diary challenge and read her findings and conclusions. I am now off to think of ways to get rid of my £200k outstanding mortgage;-) 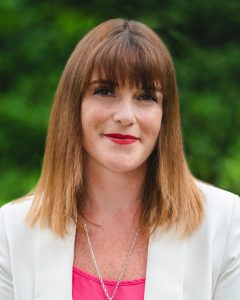 Welcome to my website. I am Lynn James, personal finance expert & founder of Mrs Mummypenny. I write about personal finance made simple, lifestyle choices that will save you time and money, as well as products and services that offer great value. 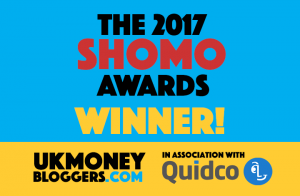