The Summer holiday are tough for working mums. The summer weeks are quieter for many of us, but it certainly does not mean work can stop. Its particularly hard for us freelance people expected to do all the childcare.

I have a one week reprive from the six weeks of the summer holidays, the boys were with my in-laws so I had a week of freedom. So I made the most of it. Somethings were frugal, other things were not frugal in the slightest.

I met up with my good friend Hypnotherapy Heather. We met in our usual haunt, London Colney shops. We drank coffee and peppermint tea and talked lives for a few hours! I worked with Heather at EE a few years ago, she left to set up her own hypnotherapy business around a year before I left. And she treated me for weightloss during 2015. Four years later I am still the healthy weight that we worked to get me to.

We came up with a mini to do list for each of us including the need for a colonic. I called my therapist from Welwyn on the off chance that she had space and she did that afternoon. So I did some self care and had a big digestive system cleanse. I have written about it before, I cannot recommend them highly enough. You feel incredible afterwards. At a cost of £65, I think this is money well spend for well being and self care.

I also did the final bit of school uniform shopping and found Dylan the school shoes he wanted in Next. I got a size 6 and 7 and will return the ones that dont fit. £32 for the size 6 and £35 for the size 7. This didnt really feel fair the jump in price, but actually £35 for decent pair of school shoes is not too bad (compared to Clarks). I am done with Secondary school shopping, it has cost £250 in total, a shocker of a cost. Secondary school shopping is tough.

I will write a separate post about it and the money saving tips I have worked out. 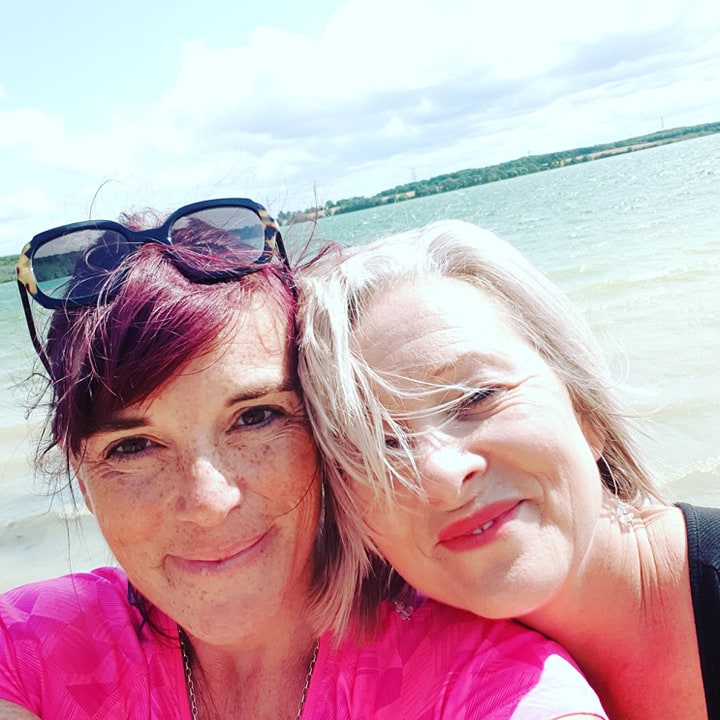 Tuesday was an interesting day. I spent the day in the city, as I normally spend one day a week. I met a new friend for coffee to talk about switching from the corporate world to setting up their own writing business. It was great to share my learnings, if I can help anyone to not make some of the mistakes I did, kudos.

My meeting gap was spent sat in Itsu, never been there before and it was LOVELY! £10 spent on teriyaki chicken and coffee. My next meeting was at the new PensionBee offices. Very fancy, I particularly loved the bee focussed meeting rooms. A very good location too, close to beautiful city architecture and greenery. Lots more work is planned with the PensionBee guys they are very much so on the up, doing everything bigger and better. I am proud to work with them and to have my pension money consolidated with them.

After my meetings were over I intended to head to an art gallery, but also realised that they only opened until 6pm. So instead I headed to Selfridges, a different kind of art gallery. I had a bit of an emotional spending spree which I wrote about in the very popular post this week.

On Wednesday I had an early start in London with a launch event for a brand new used car company. Heycar want to simplify the very complex world of buying a car. And oh my gosh is it a complex world. Everyone at the event had stories to tell on challenging negotiations, underlying sexism for women buying cars and when is the best age of car to buy, among many other things.

I have had many difficult conversations buying cars. In the past 5 years I have bought 2nd hand, nearly new and brand new. Its always very time consuming and difficult to know if I have even got a good deal. Hey car want to make the process simpler, the search and the negotiation process and the purchase. And I love what they are doing A slick website packed full of used cars up to 8 years old with under 80k miles. All from approved car dealers. Approved by the team from Hey Car.

And I got to meet the dream team of Vernon Kay, Harry Jude, Justine Birtles and Ian Haste who were helping to launch the website! A great day. 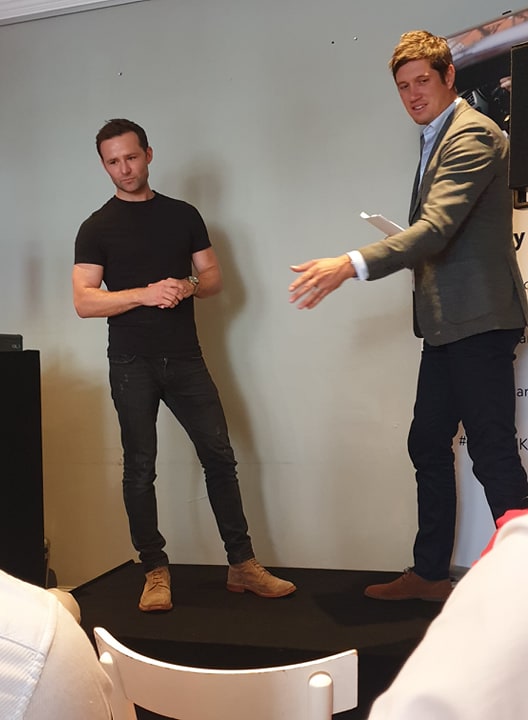 Once Upon a Time… in Hollywood

The rain poured as I left the Clerkenwell launch event, my priority was to stop for a coffee and dryness. The rain didn’t stop, so I then made my way to Islington, the nearest cinema to catch the new Tarantino film. I used my kidspass to get VIP tickets to the 4:30pm showing for just £6.50.

I love going to the cinema by myself and this film was a good one! Tarantino’s best film to date. I loved everything about it, especially Brad Pitt. Well worth a watch.

Thursday to Sunday was spent in Bristol, via an 8 mile walk around Grafham Water (beautiful and free). Bristol was mainly to help out my bestest friend Becky, who has directed Moby Dick on the SS Great Britain, which was just about to open. She needed some help with baby sitting and support! I helped out for meetings and dress rehearsals. And she fed me lovely food!

I love Bristol and had a brilliant time, topped off with getting to watch Moby Dick on the SS Great Britain for preview night. It was amazing. An incredible show, that was so immersive and different to anything I have ever seen before.

Protected: My modelling Career – Me and the 2020 PensionBee marketing campaign

There is no excerpt because this is a protected post. 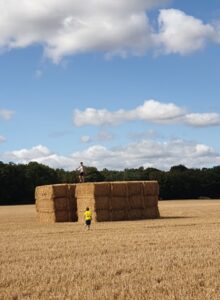 I started the week with a big deadline. My final edits to my book needed to be made and it then sent

The dream right? After all those weeks of staying in, cooking or preparing three meals a day, finally we are out of 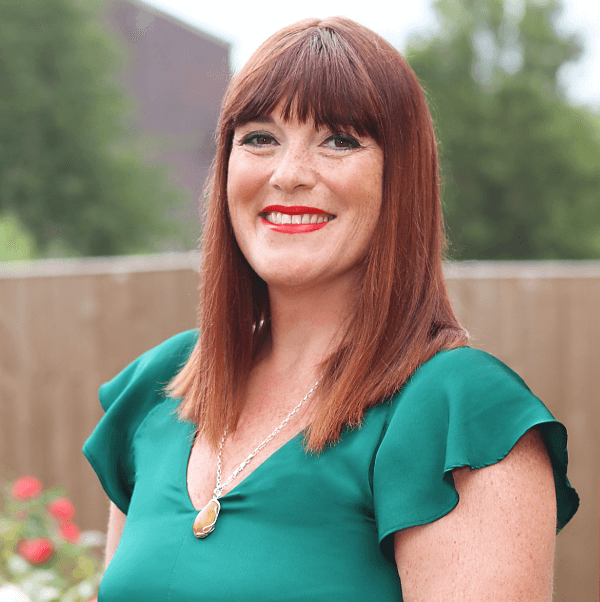