Debt Stories | Mistakes I made instead of investing my money…

Happy Tuesday everyone…. today I have another debt story to share with you all.  This week I welcome Jo to the blog.  Jo is one half of the twins Jo and Leisa of Joleisa.com. They blog about living a frugal lifestyle and still enjoying a good quality life.  Today she has chosen to share with you her debt stories & the mistakes she feels she has made with her money instead of choosing to invest. 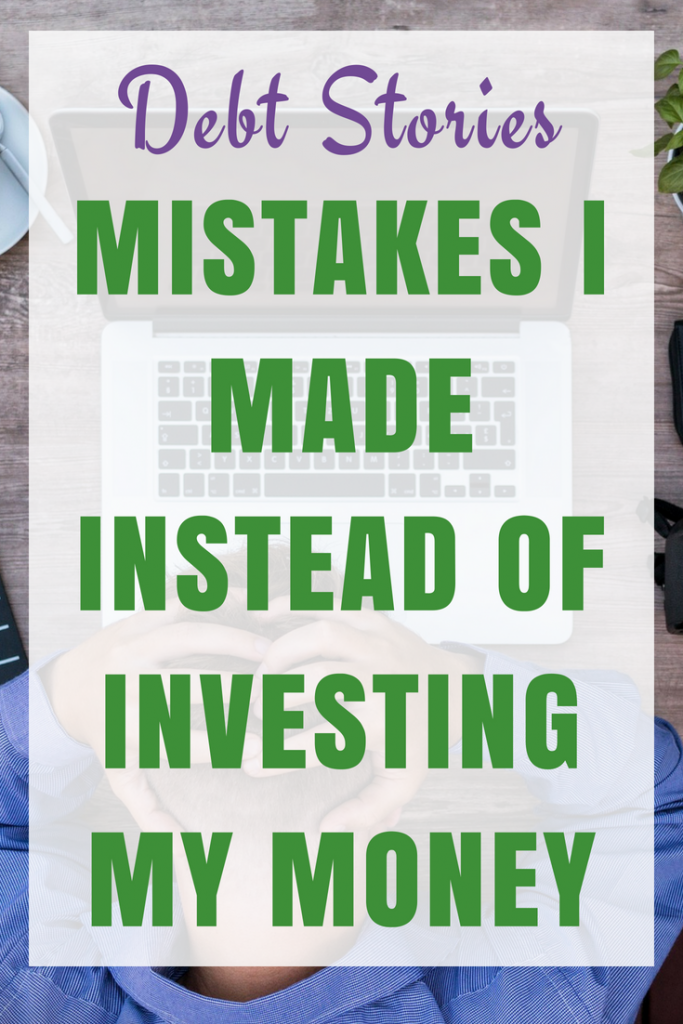 I feel like an imposter writing this post about how I’m in debt. Truth be told, I’m not really in debt. Apart from my mortgage, I don’t owe any money.

However, I’m sharing my story so others can relate and do better. I could have had at least £25,000 in savings just from my salary as a teacher. You’d think that as a teacher, I’d know how to not waste money. I didn’t really. Now I know and do much better.

Shall I give you a little background information first? I promise I’ll keep it to only what’s relevant for this post about getting out of debt. Here goes:

I am Jamaican by birth and I came to live in Britain in 2004 after being approached by a Teaching Agency who were recruiting teachers (there was apparently a teacher shortage in certain subjects here). Back home I had my own family home as well as a rental property.

I wasn’t struggling financially at all. My biggest outgoing each month was on petrol. You see, I worked really far from home and living in a third world country didn’t give us any chance of finding ‘cheap gas’; it was expensive everywhere. I had to fill up at least twice or three times weekly.

Unfortunately, I started breaking into my fixed deposit account for such things as family holidays to Florida and Jamaican tourist resorts, a trip to England, loaning to friends, and anything my heart desired. I told myself that I was working and so I deserved it all!

I’d never thought seriously about investments, saving for a rainy day, getting cheap deals and shopping around.  Looking back I feel now, like I was really foolish. Well, things didn’t get better when I moved to England!

Here are the mistakes I made and how, as a result, I hardly have any savings:

One of the first things/places that my sister (she lived here for a year before me) introduced me to was Poundland. I couldn’t believe my eyes! Really? Every single item in the store for one pound? Before we could realise what was happening to us every Sunday, it was too late. I love pistachios and I couldn’t get enough of it. I promised myself that I would only go in and get the pistachios and be out. It never happened that way! The first mistake we made was to take the kids each time. Then although I was only going to get pistachios, I would start at the first aisle and walk my way through every one, picking up stuff as I go. The kids would pick up a few items too and I would grab some things I was sure we would find useful in the home. By the time the teller told me the total, I would make my pledge again. I swear I spent at least £50-£70 per month on Poundland goods for several years. Anyway, the bills were paid every month.

I wanted to make a good impression as a teacher. It wasn’t enough that my formal lesson observations were always good or better. That was for my supervisors, but what about my students? Well, sometimes to get them to think quicker and give responses which required more of a reasoned explanation, I would offer one pound for the best answer! My lessons were buzzing, but so was my bank balance. 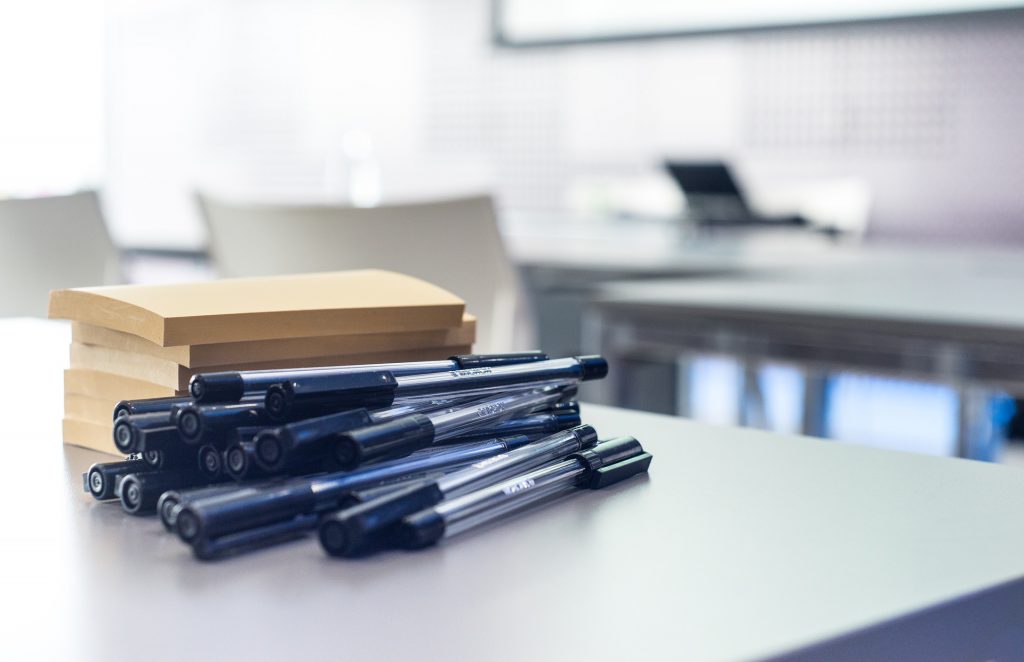 I also spent quite a lot of money buying treats and gifts to hand out in lessons. Kids didn’t have lunch money? They knew which teacher wouldn’t watch them to go hungry. My class parties were also great little treats at Christmas time. Sure, the kids would provide some of the snacks but the rest, and also prizes, were provided by yours truly. But it was my own money I was spending. Never mind, my bills were paid every month.

Kindness kills when there are third world woes

My friends know me as being kind-hearted and I think a few took it the wrong way. Have you ever been to a pity party? I went to a few! You’d think that some of these ‘friends’ were reading from the same script which had notes such as ‘cry here’ or ‘pause to let it sink in’ written in. By the time I heard the amount that they wanted to borrow, and the stories behind it, I was in the queue at Western Union.

In fact, I remember driving home from work one day, getting one of the calls, parking up to the nearest Western Union, sending off £100 and coming back out to my car to find a £60 parking fine on it as I was parked on double yellow lines.

And that was how a lot of my money went; as loans to friends and family back home. Most of these I never got back. I sent it as long as I had enough left to cover my bills.

Can I see the hands of all the Mums of teenage boys? I can’t be the only one who suffered from the ‘training trainers’ period.  You know, when Nike and Adidas and the likes ‘tell’ our sons when the new trainers are out and all that will happen to them if they don’t get it. My son, who is a smart, quiet lad, does exceptionally well in school, never has to be told to get on with his studies, or complete homework, so when he lays out his trainer requests to me several times a year, I always give in. But they might as well had been ‘training’ trainers. They cost an arm and a leg, and in a few months’ time he was no longer the same size.

I would never ignore my bills though. Those were my priority.

About 2 years ago, a good friend here helped me to wise up and do better with the bills I was paying. She pointed out that I could be paying much less for several bills including gas, electricity, car insurance, building and contents insurance, cable TV, and so on. She advised me not to just renew each one but to use a price comparison website to get a better deal each year!

Imagine my joy when I found out that I could be paying much less for the bills that were my main concern.

So what’s the point of all this? Listen, if I had paid more attention to savings and investing my money I wouldn’t now be so uncertain about my finances now that I no longer teach and want to still be in charge and stay ahead of those bills as a self-employed blogger.

The bills are being paid now, but I don’t have much of a savings or any extra for that matter. When someone asks me for money now, it is the honest truth when I say I have none. Any ‘extra’ is syphoned off and added to my investment fund which will not be touched for simple things as Poundland deals, third world loans, or trainers.

I now do as Judge Judy (my favourite TV personality) says: When a friend asks you for a loan, politely decline. If possible, offer them a little cash but let them know that’s all you can afford, and you don’t expect to be reimbursed.

Afterall, you will still have the bills to pay, and savings and investments to look after.

You can find Jo and Leisa on social media at:

Are you Panicking About your Debt? Here is a plan to become debt free

Take a Deep Breath and come up with a plan Its time to rip off the plaster. You may be panicking about 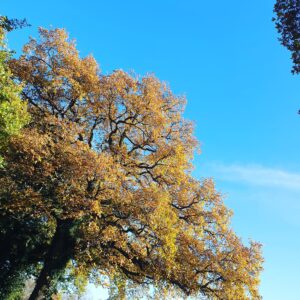 I was excited to hear about a brand-new FREE service from Experian called Experian Boost. It aims to give everyone more control 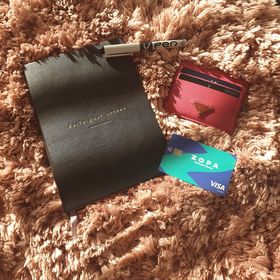